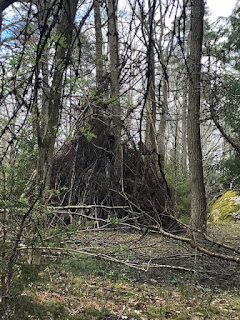 One weekend, not so long ago in our quarantine, we were set to have a boring day. It was going to involve sitting on the couch until 1, going outside, and then being lazy for the rest of the evening.

For something new and exciting, though, we were going to go look at herons, instead of going to the rope swing. We were going to watch birds sit, stand, and maybe, if we were lucky, fly.

But luckily, somebody had an idea on what to do. And since I am the person who had the idea, I get to write the blog post.

What we did instead was make a stick house in the woods, which seems to be a Swedish national pastime, and make a stop motion video out of it. It was a fun, interesting, and more importantly, different activity, which livened up our weekend.

Example stick houses all around in the woods (these things are everywhere): 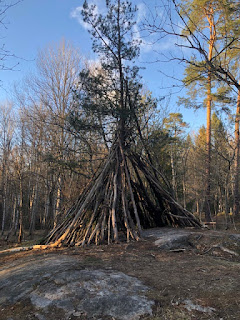 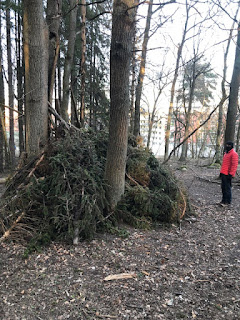 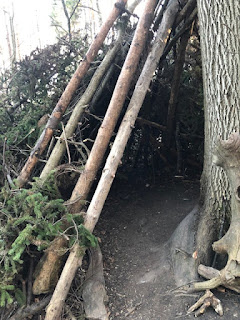 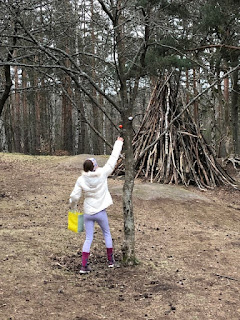 Some are a bit messy in construction 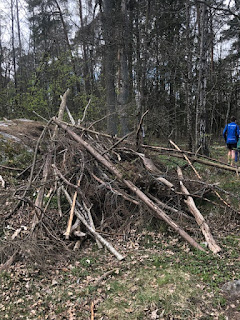 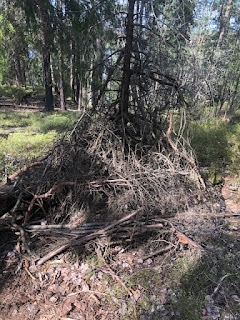 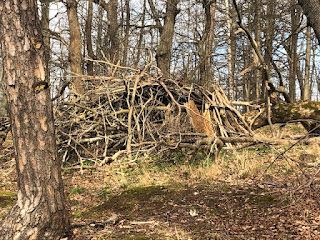 And here are a few photos of our effort, starting with setting up the camera for the stop motion film: 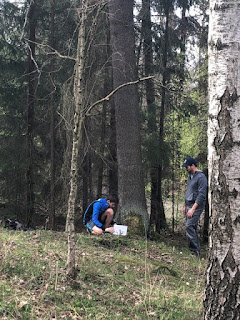 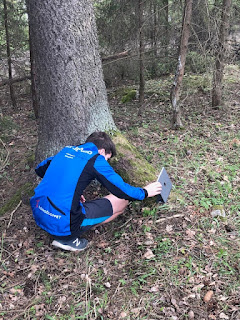 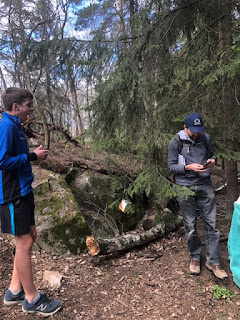 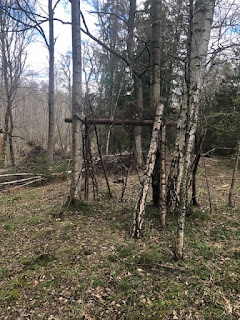 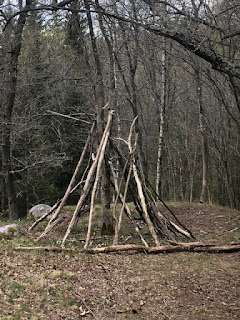 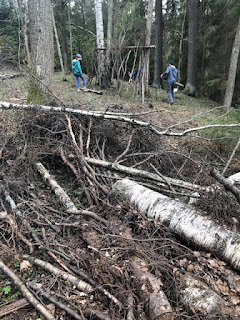 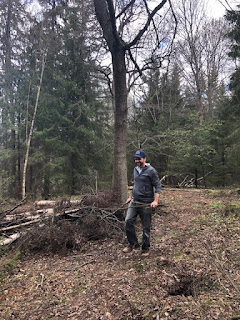 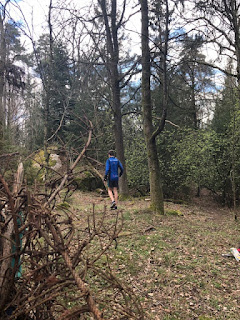 Elizabeth brought her knife and carved "welcome" in the mantel log 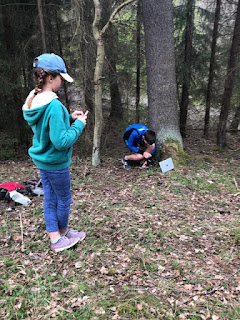 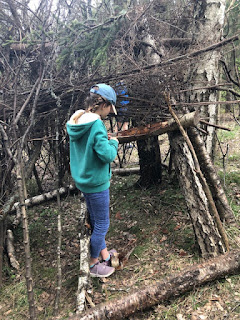 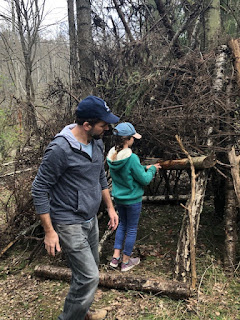 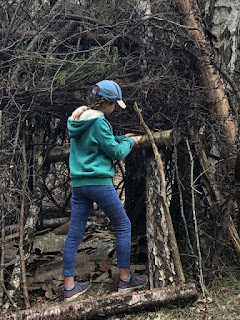 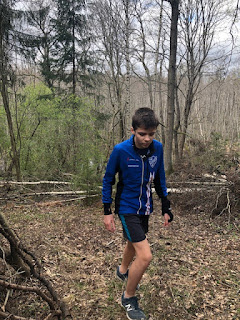 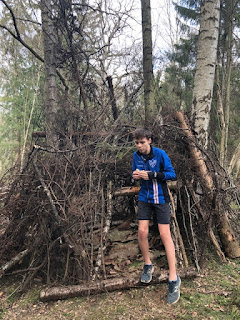 Lunch in a backpack 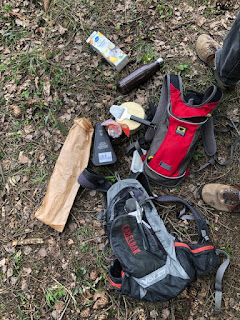 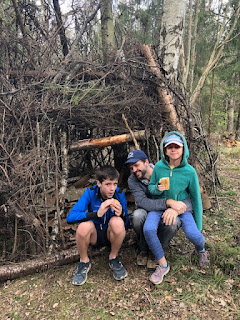 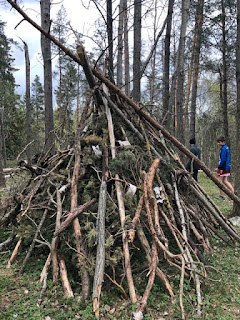 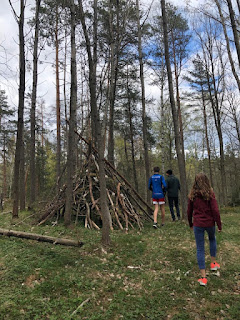 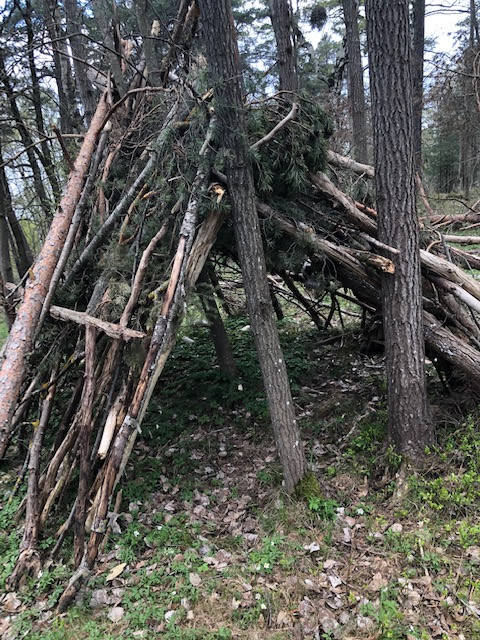