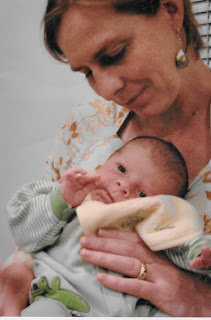 Stephen turned 13 yesterday. He might also have size 13 feet, but we'd have to measure. He does clock in  5'8", with hands bigger than mine (and that's saying something). 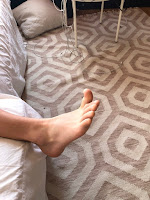 We celebrated the day with some sunshine, eating good food, listening to a book on tape while playing bass lines on the guitar, a soccer game, rope swing olympics (can you do a 360 while swinging and then land on the log? How about a 720? 1080? I think the record was around 6 rotations and still sticking the landing). Phone calls from family and friends. A zoom birthday call with friends from State College. Perhaps quieter than normal. 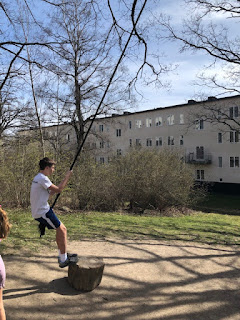 Swedish waffles for breakfast and homemade pizza for dinner. Elizabeth helped me make a chocolate torte and we took it to Stikki Nikki's, the gelato shop in our building. We now have our homemade ice cream cake! 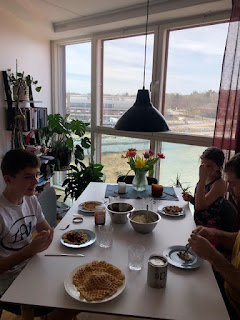 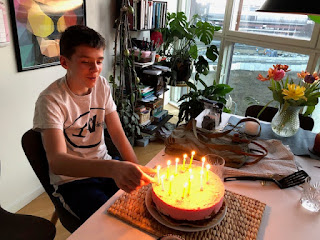 Here's some photos from the years: 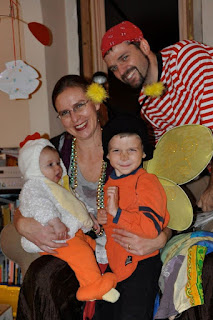 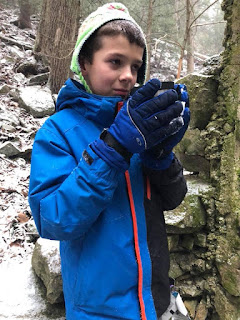 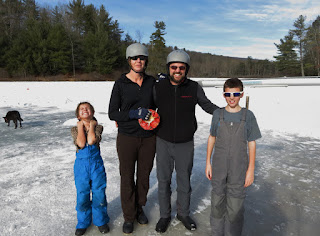