Some things seem so Swedish. The Nature Pass may be one of those things. What is it? The Swedish Orienteering Association now runs what was started in the 1990s- about 15,000 maps/year were sold as guides to local areas where you can find orienteering markers. Today, you can buy maps to about 167 different areas in Sweden. About 40,000-50,000 such maps are sold a year (at about $12/map).

The map for our area, Norra Djurgården, is below with about 40 check points on it. Earlier this week, Chris and Stephen took a short run to the nearby apotek (pharmacy) that sells the maps in our area. The same company that makes the maps for Chris and Stephen's orienteering club made these maps, so both are familiar with how to find features, rocks, etc. on them. 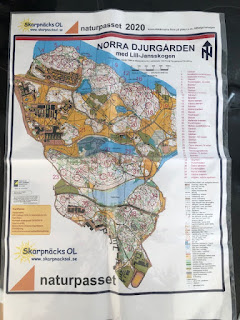 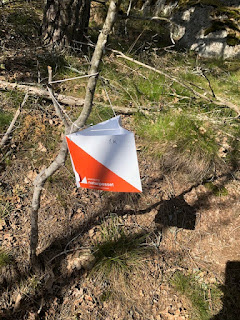 Figuring out the maps. You can see how much we had the paths to ourselves- a good way to stay distant from others, especially as we hiked up the hill! 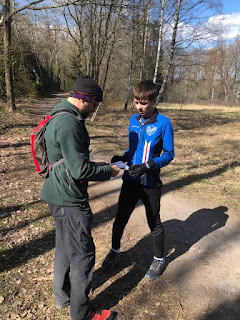 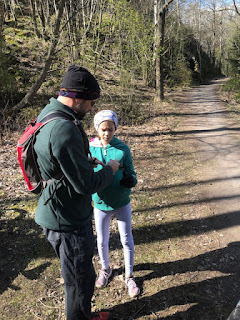 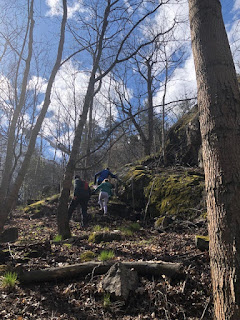 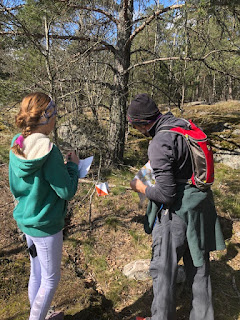 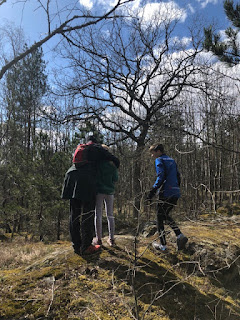 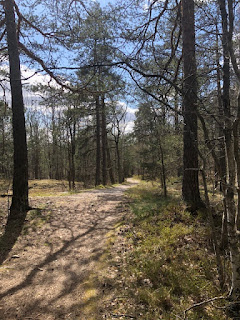 Random paths in the woods (on the hill behind Stockholm Univ.'s dorms. Universities are remote schooling, so perhaps if students were around, there would be more people. Today? Not so many). Elizabeth picks her way over an old, old pile of rocks- apparently an old grave site. 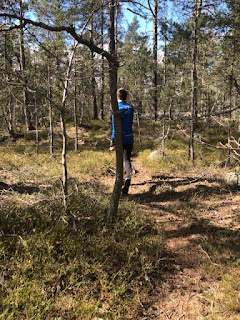 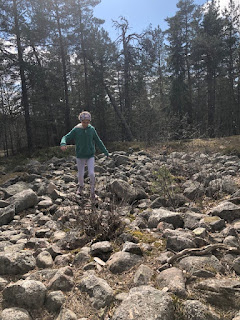 Random pictures as we wander through the woods! 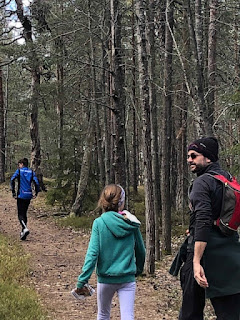 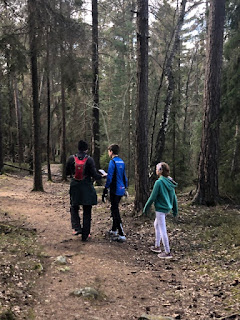 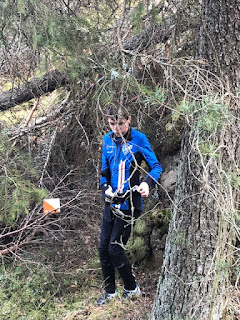 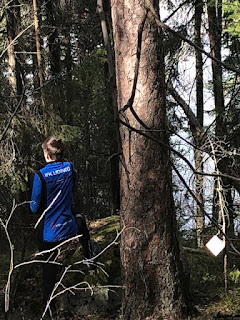 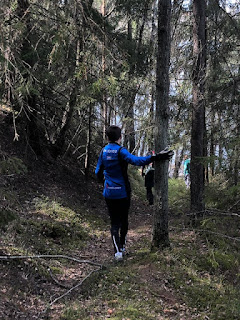 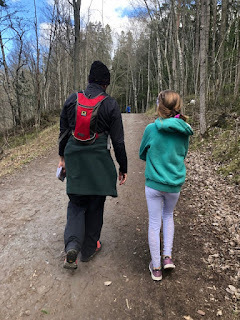 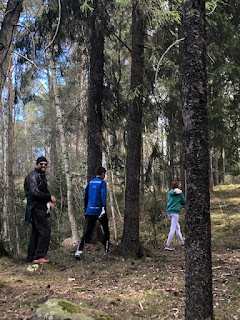 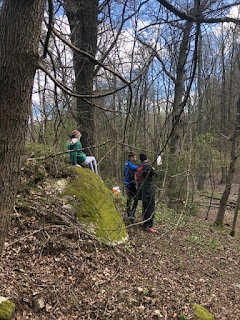 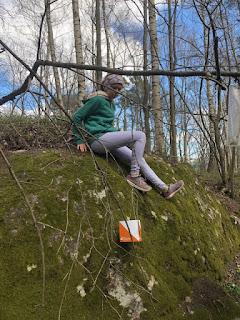 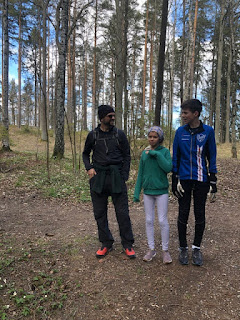 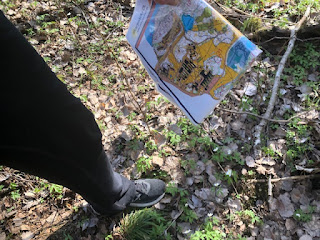 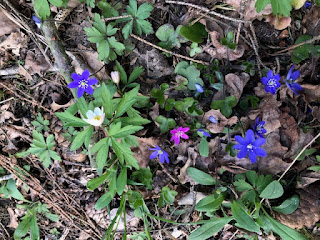 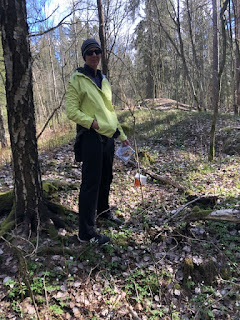 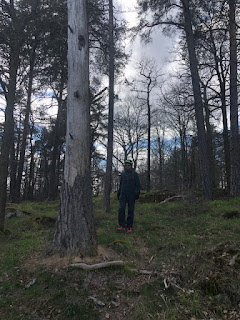 While the kids and Chris were our orienteering marker finders, I found a bag and filled it with trash. Me running off to race Stephen to the garbage cans. He won our foot race to the trash can after all. 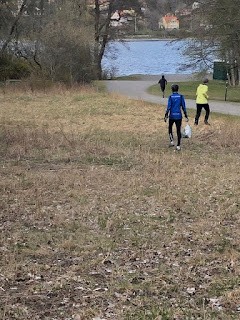 Fun times out and about... and nice to have some fresh air. We even found a few places we hadn't yet been.

Chris' lungs still feel crappy every time he runs, so wandering about at an exploration pace feels better. He's managed to get an inhaler, which maybe helps a bit? Another quiet weekend here though- watching movies, hanging out. I took Elizabeth to her school yesterday to pick up her after school painting project- now transitioned to zoom. Weird to be at school at the end of the day as school lets out. Hard for her not to hug her friends- most of whom are still (or back) in school. But kids in school was better this week than kids not in school! We are sad that we're not just getting off a sail boat in Greece but trying not to dwell on the alternative reality that is not. Time to start some dough for homemade pizza!